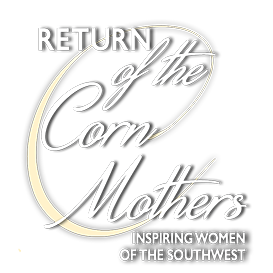 If you would like to view the 2022 Return of the Corn Mothers Book!

If you have preordered your book please pick up at the Opening Reception.
If you would like to buy a book contact History Colorado Gift Shop or email jtoh2016@gmail.com

The long-awaited multi-generational and multi-cultural love letter to the women of the Southwest, whose lives and work embody the spirit of community, this award-winning traveling photographic exhibition features photos and stories of 70 women all past and present who represent the spirit of the Corn Mothers.

The exhibition runs from Sept. 2022 through Sept. 2023 and
will honor the addition of 22 new women to the project.
(See Below)

The opening reception for the exhibition

Open to the public and free of charge the event will feature
music, food, and an honoring ceremony for all Corn Mothers,
past and present.

Please save this date and sign-up for the opening reception
on the History Colorado Events page.

Return of the Corn Mothers: Inspiring Women of the Southwest  |

The Indigenous peoples of southern Mexico started domesticating maize over 9,000 years ago. As cultivation of the once wild grass spread throughout the “Americas” and globally, the significance of this life-giving food was immortalized in legend and story. Among Southwest Pueblo peoples, the iconic Corn Mother deity embodied growth, life, creativity, community, and creation.

The Return of the Corn Mothers project is a book and photographic and written history exhibition of multi-generational and multi-cultural women from the Southwest who exemplify the essence of Corn Mother.

This project showcases southwestern women across cultures and generations who exemplify the essence of Corn Mother. Photographer Todd Pierson, editor Ed Winograd, graphic designer Toinette Brown, and curator Renee Fajardo, in conjunction with MSU Denver Chicana/o Studies, the Colorado Folk Arts Council, and the Chicano Humanities Arts Council, have spent fifteen years documenting the stories of women, chosen by their communities, who have made selfless contributions and creative endeavors to better the lives of others.

Return of the Corn Mothers marks a three-year effort to honor twenty-two new Corn Mothers in 2022. What began in 2007, with a small grant from the Rocky Mountain Women’s Institute and eight local women, has now expanded to include more than seventy women. 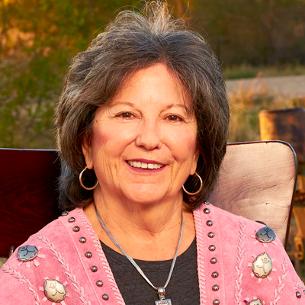 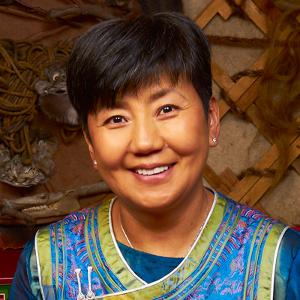 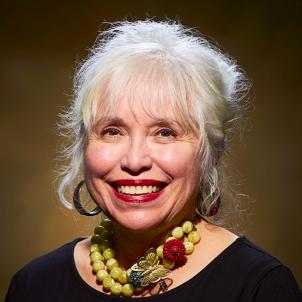 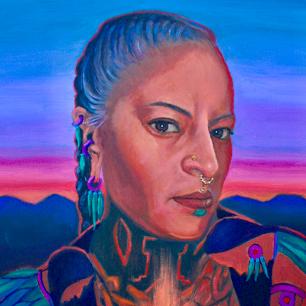 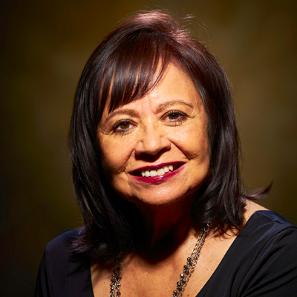 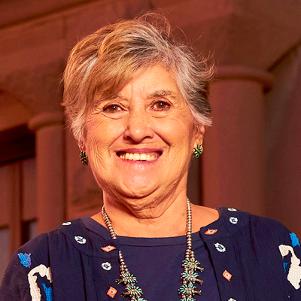 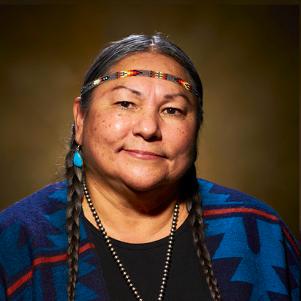 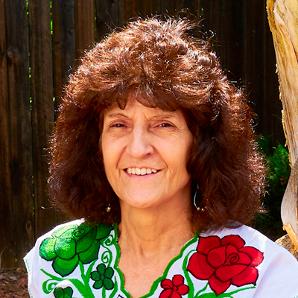 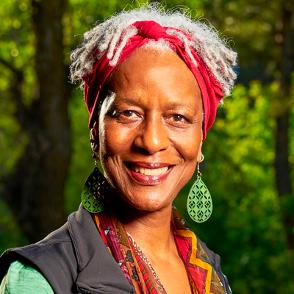 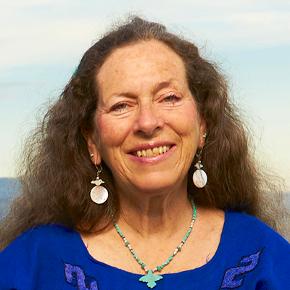 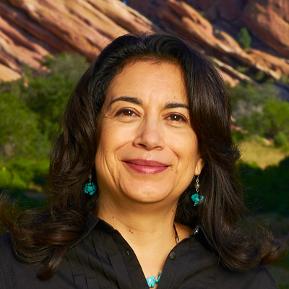 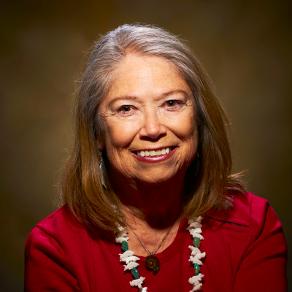 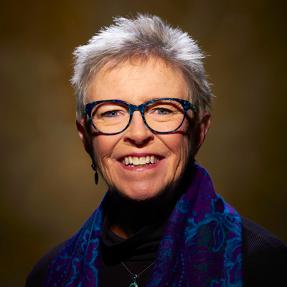 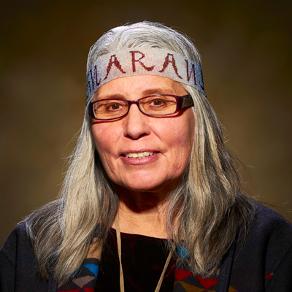 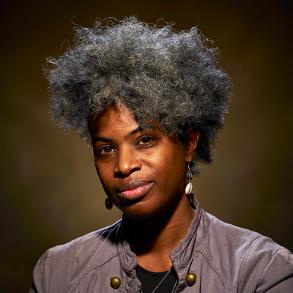 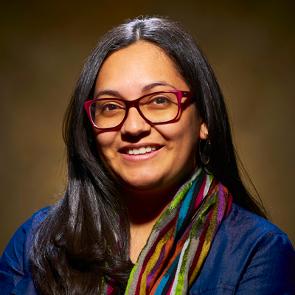 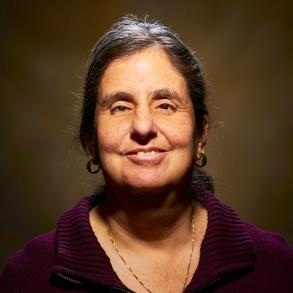 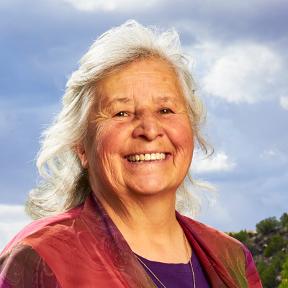 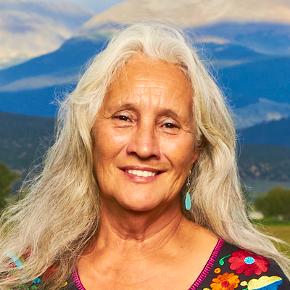 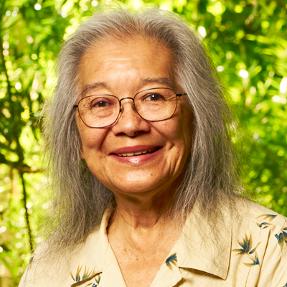 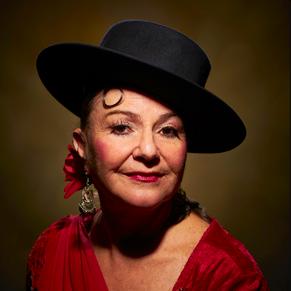 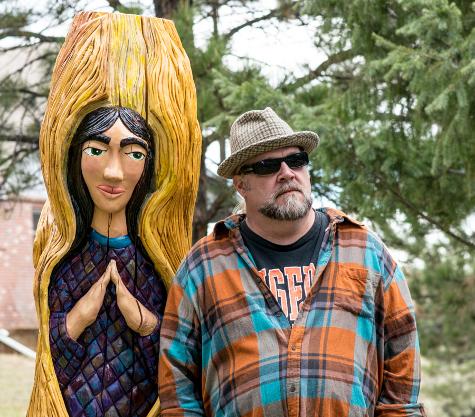 Corn Mother Carving on Display by

Is a sculptor who hand carves in wood, creating Spanish Colonial art in the form of bultos and retablos, His art has a northern New Mexico influence and vibe to it. He also paints and makes Día de los Muertos style clay masks. Rob has won numerous awards for his art and is known to teach art classes. He formerly owned Arte de Taos from 2010 – 2012 in Taos, NM, and routinely does art demonstrations and donates his artwork to worthy causes like the Corn Mothers.